A Lecture With Rachel Louise Brown 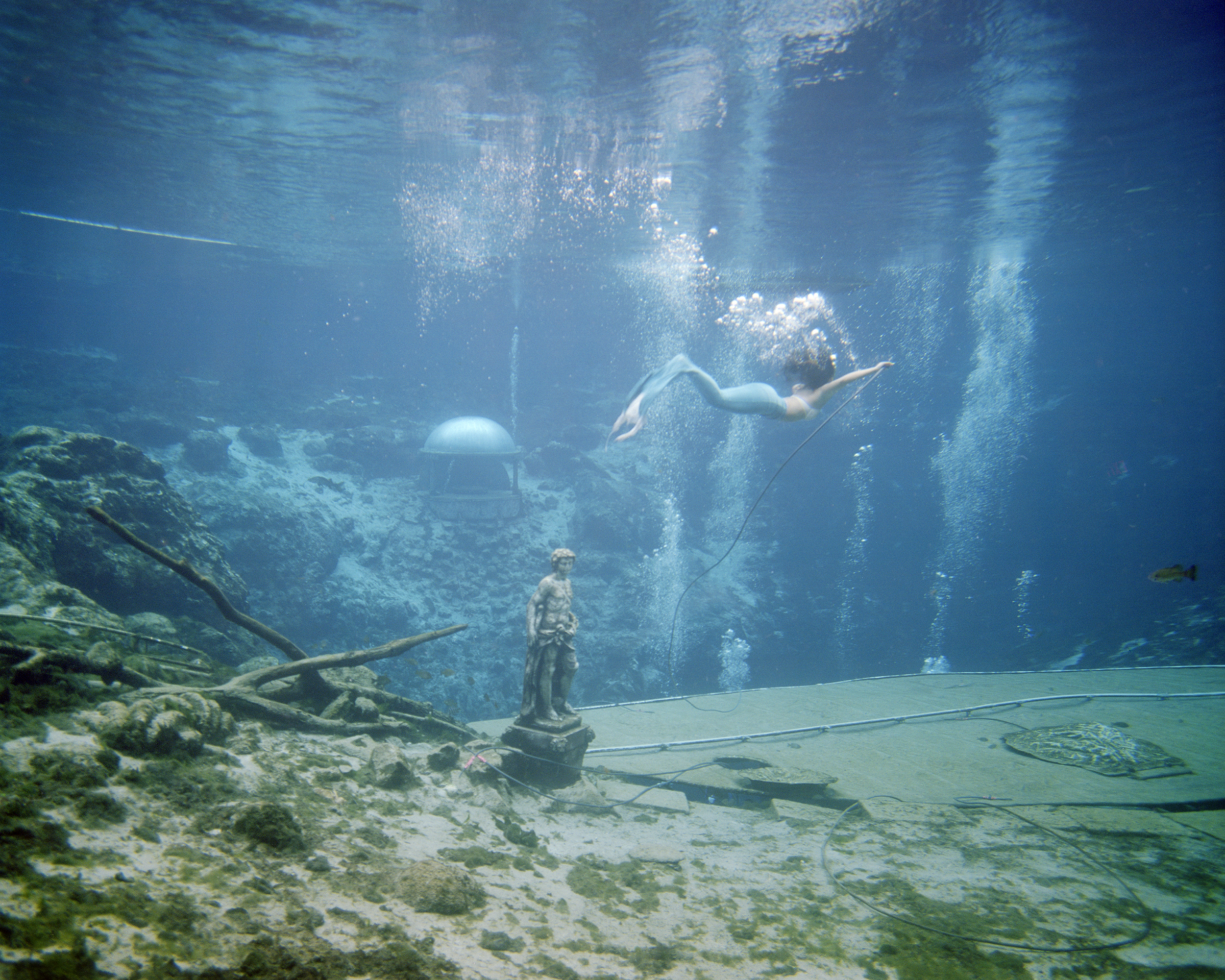 A Lecture with
Rachel Louise Brown

Artist-in-Residence
followed by
Wine & Cheese in the Museum

Rachel Louise Brown makes photographic work based on interactions with the unfamiliar. She observes the world as a stage, exploring foreign places alone, often at night and captures photographs on a medium format film camera whilst experiencing a heightened state of displacement. Through a second process, she populates the images with locations and strangers found via casting calls placed in local newspapers and online. By doing this, she attempts to immerse herself on an unpredictable journey to understand the place. The end purpose of the work created is to give locals the opportunity to experience the familiar in an alternative way.

Born in England, Brown was initially drawn to apply for the Photo Centre’s residency as a way to explore why Florida is advertised as being the land of escapism, entertainment and thrills; a symbol of the American Dream. As a starting point, she explored local entertainment attractions alone and at night, including the Palm Beach Zoo, Mar-a-Lago, Fright Nights at the South Florida Fairground, and The Breakers. On a later visit, she began working with local youngsters who train to compete and to entertain an audience, such as ballerinas, gymnasts and marching bands.  Collectively the work has become her solo show SIMULATIONS. 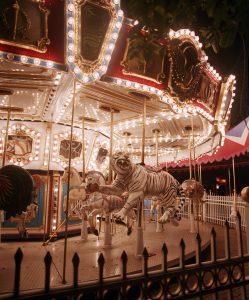 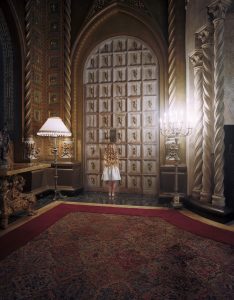 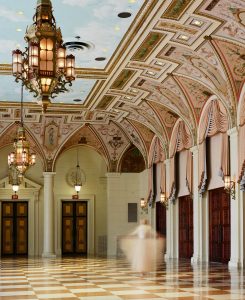 Self Portrait in the Ballroom. The Breakers, Palm Beach. 2017
©Rachel Louise Brown