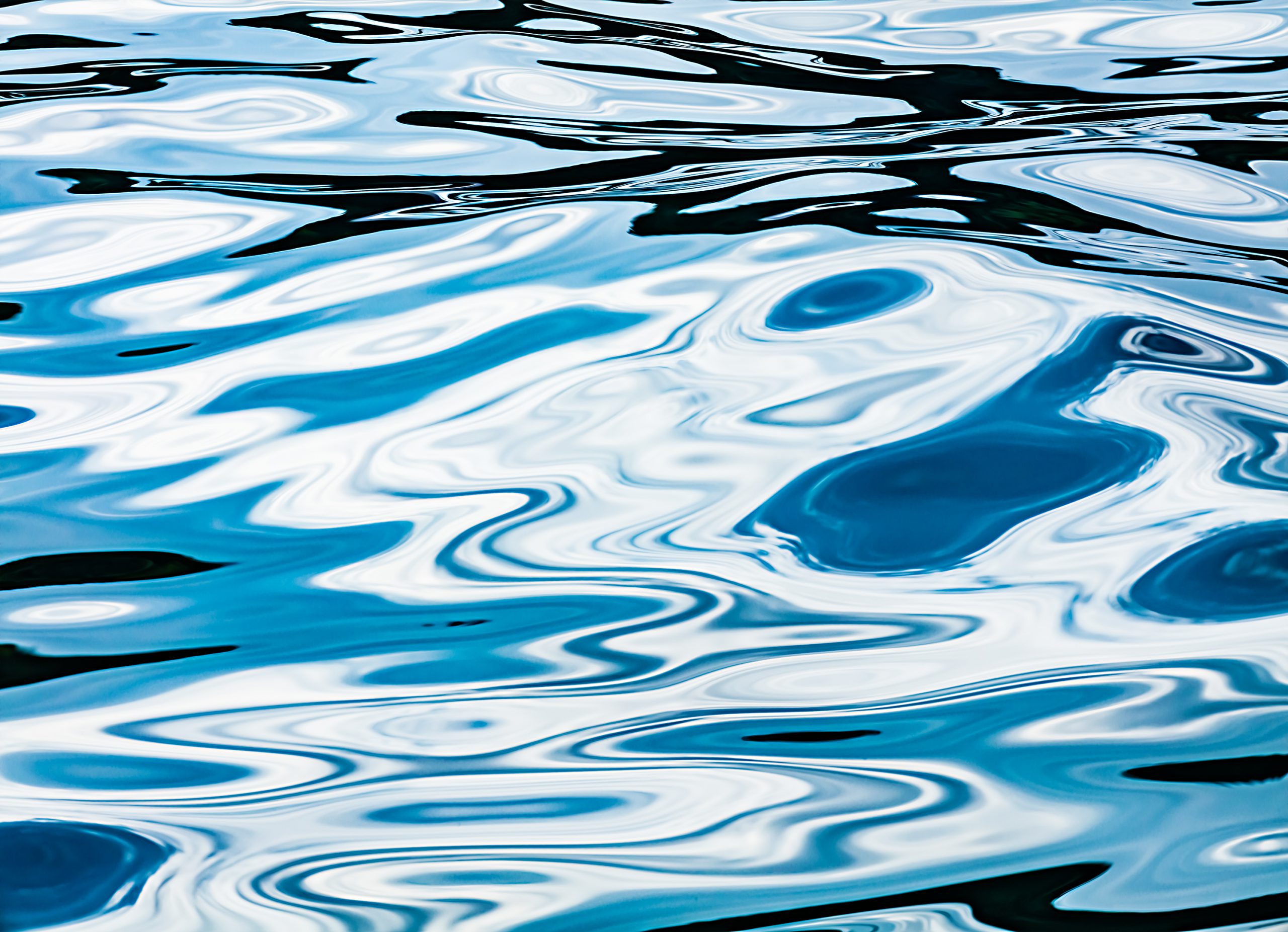 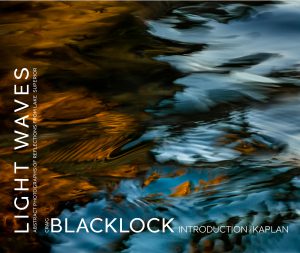 Having grown up under the tutelage of his nature photographer father, Les Blacklock, Minnesotan, Craig Blacklock began his career in 1976. Since then, he has garnered numerous national and international awards, had over 30 solo museum and art center exhibitions, and been featured in several international publications, including Outdoor Photographer and American Photo.

Most photographers have one recognizable style they apply to varied subjects throughout their lives. Conversely, Craig Blacklock, has devoted his life’s work to depicting the interface of land and water in wilderness areas, specifically, Lake Superior, where he is constantly exploring new ways to express our relationship with the natural world.

In his landmark 1993 book, The Lake Superior Images, and several books that followed, Blacklock presented the lakescape with the immaculate compositions and honed technical skills of a fine art landscape photographer—always with the urgent plea to preserve the beauty of these wild places.

For his 2004 book and exhibition, A Voice Within—The Lake Superior Nudes, Blacklock created large-format black and white images of his wife, Honey, writing, “Now, working in shades of gray, I seek to depict what it feels like to be within these settings — acknowledging my presence in the wilderness.” Russel Hart, executive editor at American Photo magazine wrote,  “Blacklock’s pictures are some of the most beautifully considered and sumptuously reproduced examples of the genre we’ve seen…Blacklock’s artful Lake Superior nudes bring a classic genre into the digital age…the work picks up where Edward Weston left off.”

With his newest book and exhibition, LIGHT WAVES—Abstract Photographs of Reflections from Lake Superior, Blacklock has furthered an abstraction of the lakescape first begun with his Horizons series, stating, “Light Waves is a response to the fracturing of our planet’s ecosystems at the dawn of the Anthropocene Epoch…” The often-disorienting results mirror our difficulty in maintaining our equilibrium in a time of unprecedented change. Traveling by kayak, Blacklock gathered images from around Lake Superior and from its largest island, Isle Royale, unlocking a portal into an astonishing universe where light dances with water, creating the illusion of three-dimensional objects and spaces “…simultaneously acknowledging the horrors and loss, while also revealing the beauty remaining to be discovered within the shards, providing a place of refuge.”

LIGHT WAVES will have its debut showing of large fine art prints on Hahnemuhle Natural Hemp paper, art videos re-animated from still images, and the book with an introduction by Daile Kaplan at the Palm Beach Photographic Centre’s museum. The exhibition will run from November 11 through January 15, with a reception on December 7th.

Bio: Craig Blacklock specializes in photographing the interface of land and water in wilderness areas—most often Lake Superior. Renowned for his inspiring landscapes, nudes and technical virtuosity, he is the photographer/author of eighteen books and had his photography shown in over 35 solo exhibitions, including the Mill City Museum, Minnesota Marine Art Museum, Tweed Museum of Art and the Phipps Center for the Arts. Craig has been featured in photography magazines such as American Photo, Fine Art Photo and Outdoor Photographer. His background in over 30 years of working in large format, shows in his digital images, with precise, exquisite compositions and hyper-real clarity. Craig has taught photography workshops since 1982, providing guidance in capture, editing and printing to thousands of aspiring photographers. Recipient of the George Morrison Artist Award, Craig has also received numerous national and international awards for his books, including three gold awards from Independent Publishers, and gold and Silver Pub West Design Awards.